It’s not alone. The mighty Douglas Fir Tree is one of a few species shown to help support human lung functions.

New research and old traditions are shedding light on the interaction between trees and the human immune system.

Everyone knows that sensation after a walk in the woods: the ease of your breathing, the feeling of your blood cells bursting with oxygen – and the wonderful sense of calm that comes with both.

This sensation is not just in your imagination.  Researchers are now linking science to explain why we feel so good after we are exposed to the power of a tree.

HOW TREES REACH OUT AND TOUCH US

It’s all about the terpenes!

Terpenes were once thought of as molecules that simply produced a scent.  That smell of pine in the forest? It’s alpha and beta pinene – two powerful terpenes present in the Douglas Fir which give the tree its “pine” smell.

But science is showing that these scent molecules are up to something else as well.  The alpha-pinene from that Douglas Fir tree also happens stimulate a response from our anti-inflammatory system – kicking it into gear and naturally reducing body inflammation.

The science is still emerging, but researchers are finding that terpenes aren’t just scents – they bind with receptor cells in the human body.  These bindings result in what are could only be described as a super-charging of cells in our bodies.

Consider this – researchers in Japan have shown that exposure to the scent (terpenes) of the forest, leads to tangible increases in almost all the pro-immunity functions in human bodies.  Even including a lift in cancer fighting NK-cells.  Not only this, but these immunity boosts last for up to 4 weeks at a time.

Not bad for a short walk in the woods. Or should we say, a forest bath?

A pure, copper-distillation of the Douglas Fir Tree.  Hand harvested and packed with terpenes from living Douglas Firs.

THE RISE OF FOREST BATHING

Shinrin Roku, or Forest Bathing, is a Japanese-coined term that describes the deliberate use of time in the forest to heal.

Dr. Qing Li, President of the Japanese Forest Society, helped popularize the phrase with the release of his book – Forest Bathing: How Trees Help our Health And Happiness, which sparked a renewed interest in the science of how terpenes may help our bodies.

Dr. Li’s research findings prompted his team to extract terpenes from the forests in which he researches and conducts forest baths, and release them into hotels.

The researchers wanted to find out if business travellers, exposed to the terpene molecules of the forest in a hotel room, saw a similar increase in immunity activity as the forest bathers.

For a month, he and his team measured the vitals of these travellers and demonstrated that not only do the terpenes create increases in the same immunity and cancer fighting cells as the forest bathers, the raises were not far from the results experienced by actual forest exposure.

Spend some time in the woods!  It’s still the best way to capture the healing power of the forest.  But if you can’t, get exposed to some forest terpenes – they make a difference!

Thanks for visiting our website!
We make fresh, therapeutic plant distillations on our tiny island off the West Coast of Canada.  Learn more about us and our sustainable harvesting practices in the traditional unceded territories of the Coast Salish people by clicking here.

Discover more of our freshly-distilled creations on our Shop Page 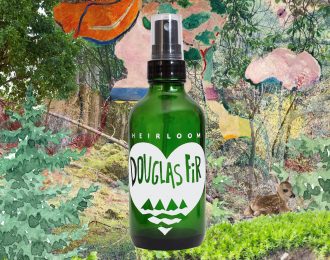 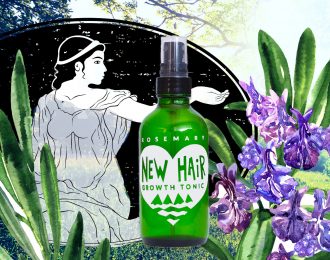 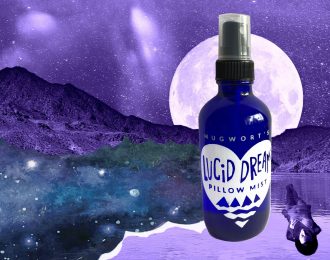 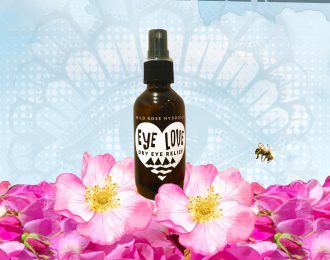 What our customers are saying

Copyright 2018-2020. West Coast Hydrosols Ltd. Made with love from Pender Island, BC.
Contact Us!

Hey there! Mr.Mister (Michael) here. I'd love you help you with anything you need - drop me a note here and I'll get back to you ASAP!